wide open spaces to ride. It's a quick ride, but enjoying the ride even if it is all on the Slab.

Watching all the movement of people, things, and materials. Some are huge. 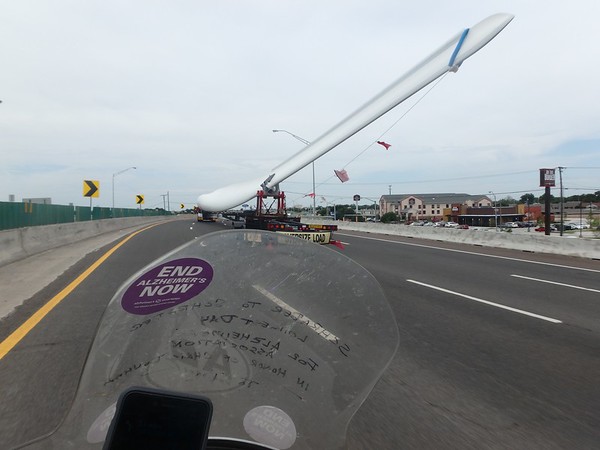 As I was cruising across Oklahoma …. I had my phone out charging and with its GP, I look down and its gone

, but see that it was down out of the Ram holder, but the cable held it and it was sitting just next to the gps. Was going 75 and the wind was blowing too….. Fortunately I was able to grab the phone and put it in my tank bag. That would have been expensive. 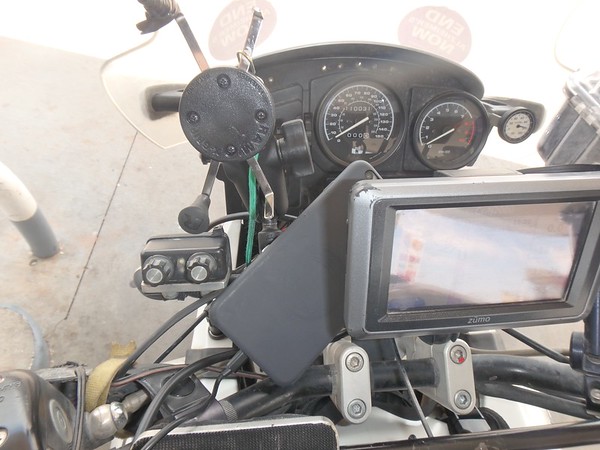 Making my way, into the panhandle of Texas. 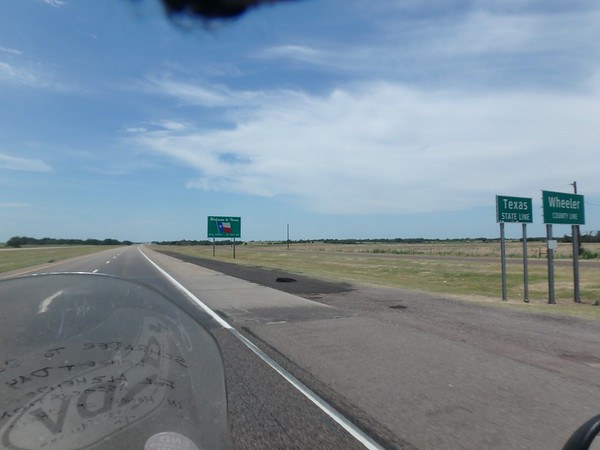 Its a hot day but the clouds help!

Then later in the day I ride into New Mexico 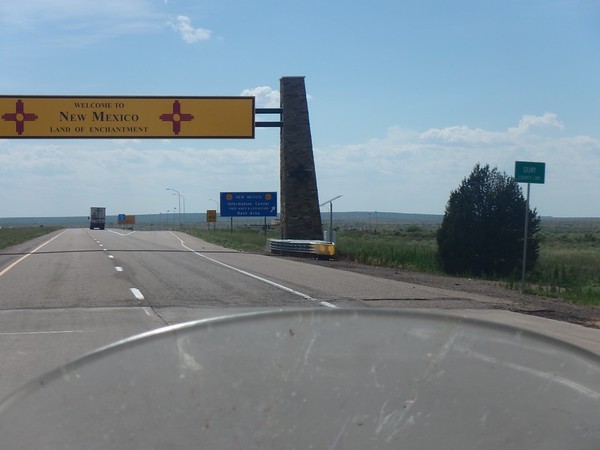 Nice looking storm ahead. I was actually looking forward to the rain, smells and coolness that they would bring 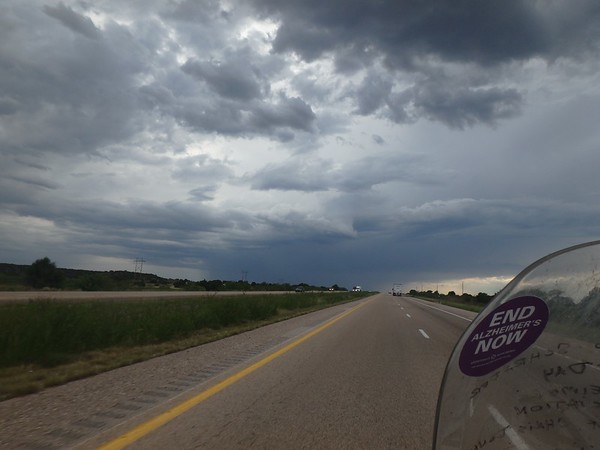 The road shifted so I was just missing it. But it did cool, smells increased and a few drops of rain.

The sun raze were amazing 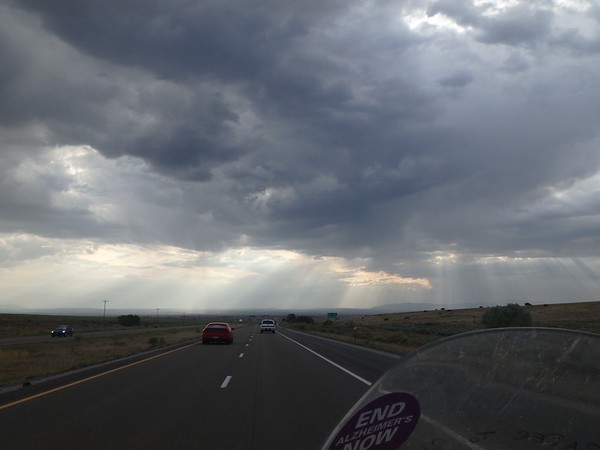 Ended up in Albuquerque. 850 Miles of riding, but now about the same distance from Long Beach. Taking this bike to Long beach, since I am spending its of time in LA area for work!!

So much more to say, but need to pack up and get an early start !! riding westward!!

June 21st. "Radioman goes to Washington" to continue to fight for Alzheimer's